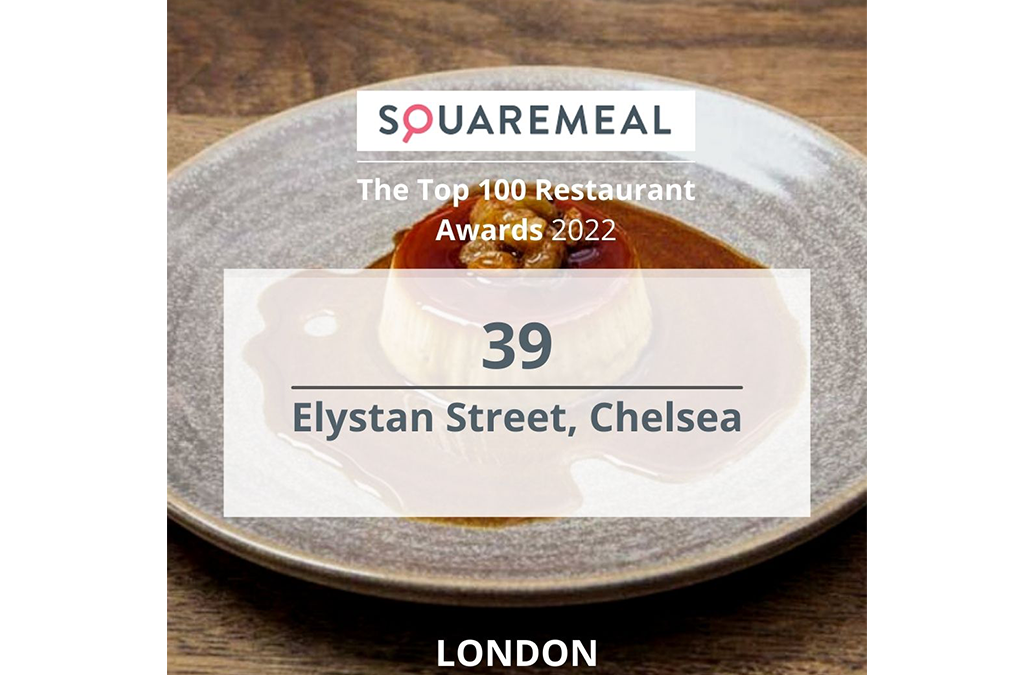 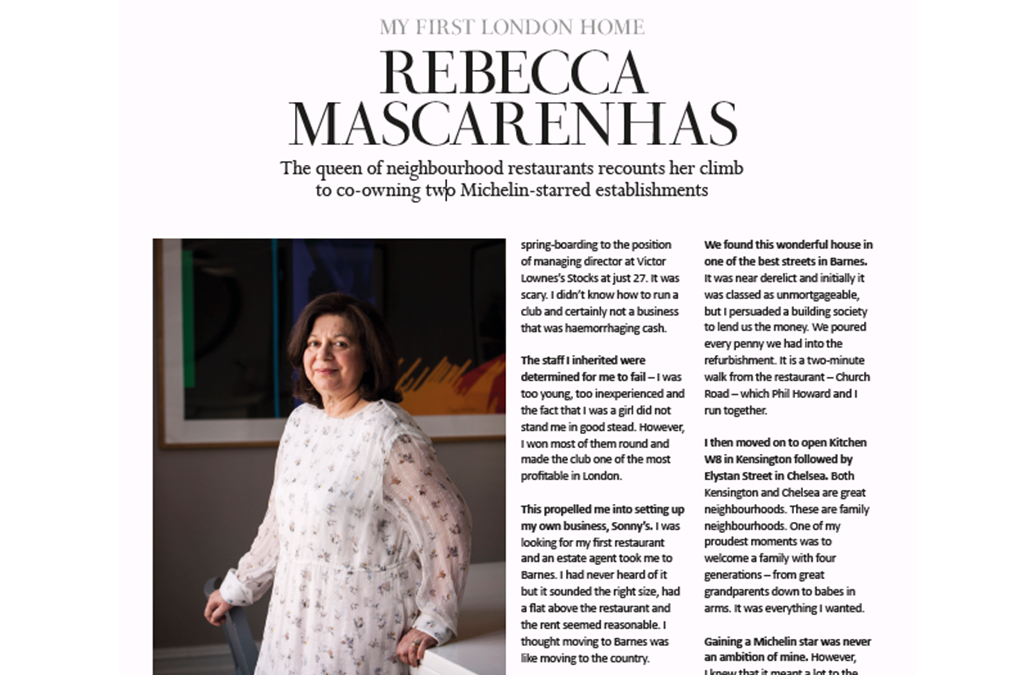 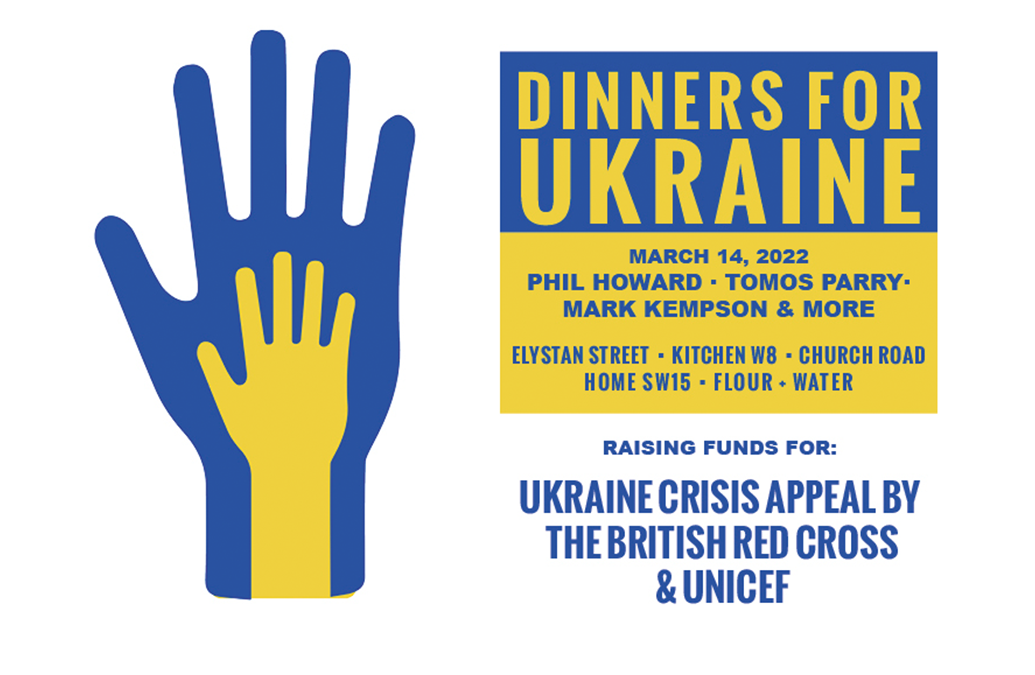 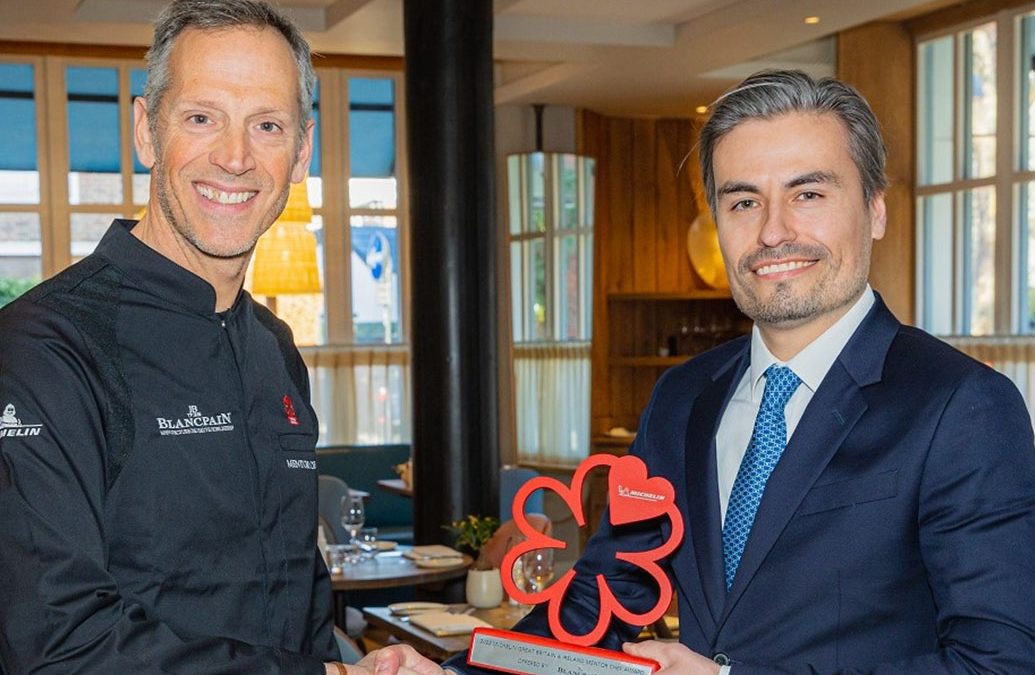 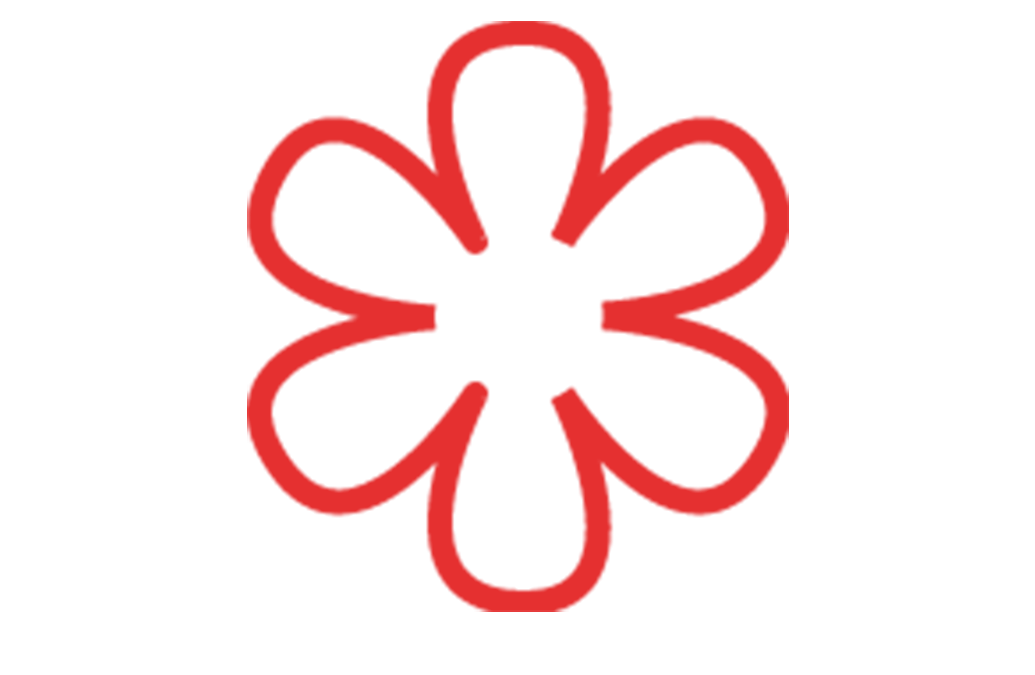 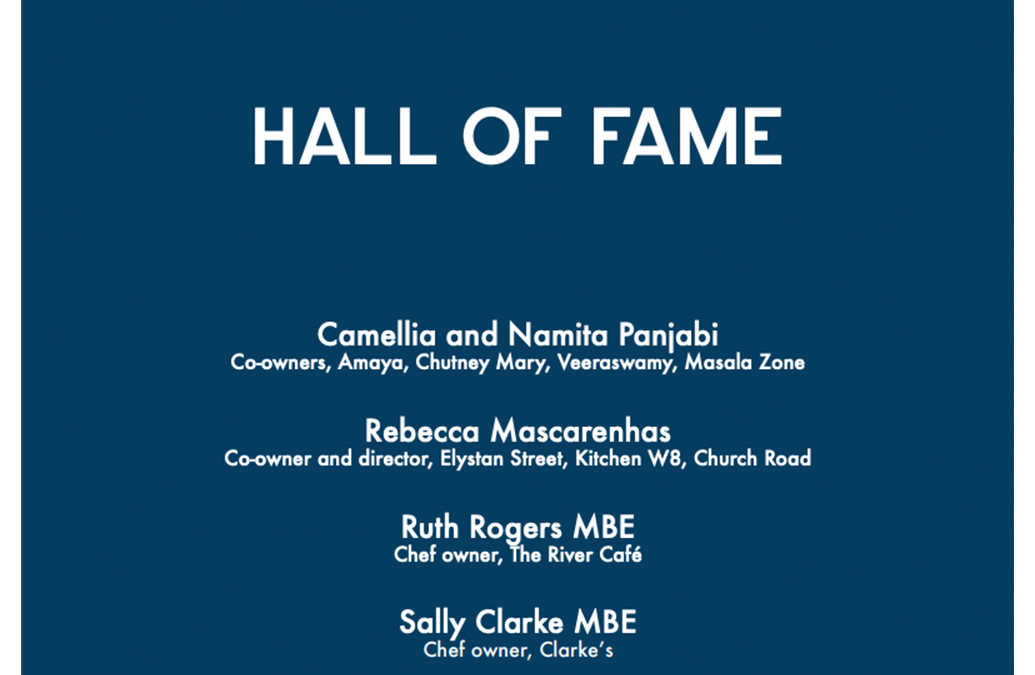 Code London’s Most Influential Women in Hospitality Elystan Street co-owner Rebecca Mascarenhas has been recognised as one of the most influential women in the UK hospitality scene. The industry-wide App Code London recently published its list of influential...
« Older Entries