Phil’s work life as a chef started at Roux Restaurants in 1988 having decided not to pursue a career in Microbiology, a degree which he attained at the University of Kent. From here he moved on to train under Marco Pierre White at Harvey’s and Simon Hopkinson at Bibendum.

He opened The Square with Nigel Platts Martin in 1991 and remained at the helm for 25 years – with his food enjoying huge consumer success and great critical acclaim. He held two Michelin stars for 17 years.

The reputation for his cooking has been forged through the delivery of pleasure through harmony of flavour rather than technical wizardry or innovation.

Upon leaving The Square Phil came to feel that he had unfinished business with food in London and whilst this philosophy will remain very much in place at Elystan Street the content of the cooking will evolve. The desire to cook simpler food prevails and with a greater emphasis on pure, clean and lighter dishes – full of vitality and flavour. 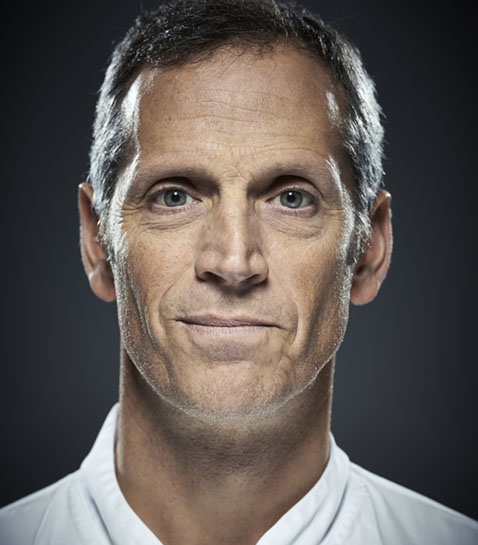