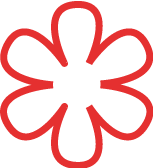 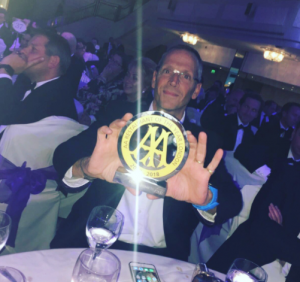 "the kitchen delivers brilliance at every turn..." 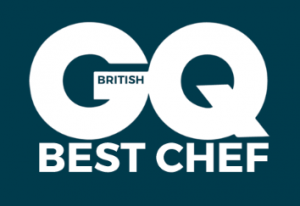 "It's a seasonally charged symphony of ingredient-focused food, a celebration of what tastes great now."

"Evenings buzz to full houses of appreciative diners""From the lunch menu, smoked mackerel velouté with Porthilly oysters, leek hearts and smoked eel toast met with coos of approval for the deep flavours elicited from every ingredient. But if you’re after unapologetic richness, come for dinner and order breast of duck for its sweetly sticky side order of caramelised onion and endive tart."

One of Fay Maschler's 12 Best Restaurants of 2016 Chosen by Tom Sellers, Chris Galvin and Richard Corrigan as their favourite new restaurant of 2016 Grace Dent in ES magazine "Elystan Street transpired to be one of Grace & Flavour’s most fun evenings, in a warmly lit, boisterous room with loud laughing all around""Our two main dishes were both archly wonderful. A hungry person’s portion of roast grouse on a celeriac-and-pear purée, festooned with pickled elderberries, was, my companion said, the greatest grouse he’d ever eaten. More praise like this arrived later, from a famous curmudgeon might I just add, for the neat architecture of the lemon tart. My main was a fillet of John Dory on crushed butternut squash, with a sweet slick of black rice, pickled walnuts and trompettes. This was oozy, smeary, plate-lickable cooking.""The service was, as one might expect, good, prompt and gloriously unstiff. My main regret is that I didn’t book for Sunday lunch when the menu is even more crowd-pleasing, featuring hand-cut strozzapreti with chicken stock, smoked haddock with a soft poached egg and colcannon, plus, of course, roast beef with an option of rice pudding and plums. My preconceptions were wrong about Elystan Street and magnanimously, I have offered to go back several times and eat my words.". Fay Maschler in the Evening Standard "Sublime new dishes""Smoked mackerel velouté with Porthilly oysters — from the River Camel estuary — with leek hearts and eel toast is a secular transubstantiation of humble ingredients into something ethereal. Two oysters are as plump as plenty and the smoggy taste of mackerel is lifted by butter and stock as if the sun has just come out after a hazy morning.""the best restaurant grouse I have encountered". Hilary Armstrong in the Telegraph "Howard’s cooking the food he loves, in a register that’s true to the 'real' him." "It’s food cooked by, and for, happy people." Tim Hayward in the FT "A piece of cod fillet, roasted to a crust at the top yet close to sashimi in the depth of the flakes, was the greatest compliment you can pay to a fish short of actually proposing to it." "In the future we'll look back on the time when Phil Howard "quit" fine dining as a climacteric in British cuisine. He's done it with due thought and, probably, at exactly the right time. I'm glad he's failed to step away from the kitchen because his work still thrills."

Hot Dinners"Well the food is just sheer pleasure"...." The cooking is of the highest level, but it's been allowed to shake off the Michelin fussiness and relax with some modern touches. Definitely worthy of a trip across town." London Eater"At certain points, the food was so good, I was nearly moved to happy tears." Meat & One Veg"Elystan Street produced the meal of the year for me, despite being a week old when we visited." 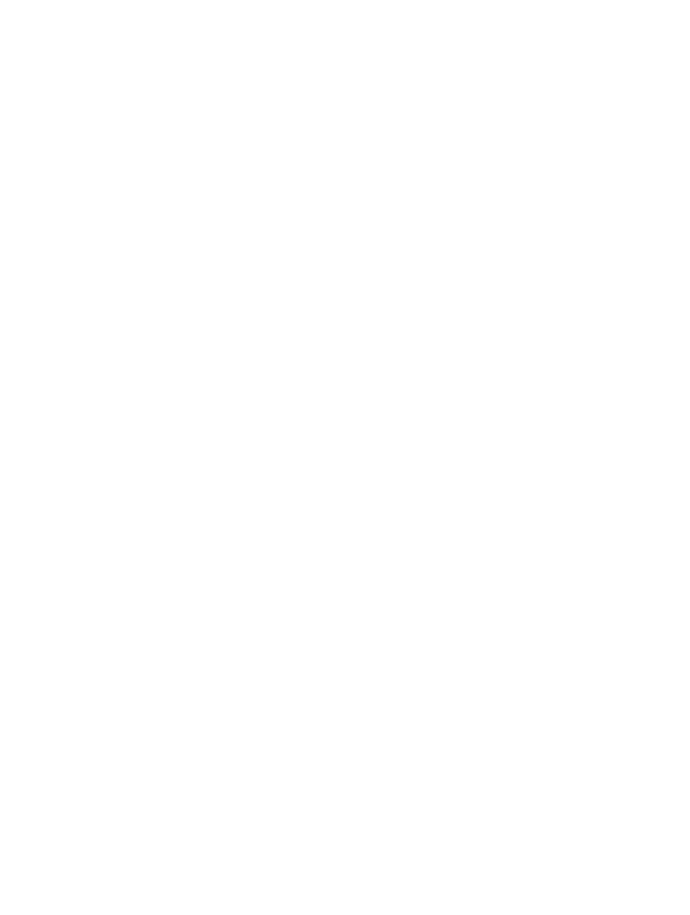