Elystan Street co-owner Rebecca Mascarenhas has been recognised as one of the most influential women in the UK hospitality scene.

The industry-wide App Code London recently published its list of influential women and for the first time included a Hall of Fame. Rebecca’s name has been included in  a hugely impressive list of women, all of whom have had a major impact on restaurants and food in the UK. Joining her on the list are Ruth Rogers, Sally Clarke, Jancis Robinson, Camillia and Anita Panjabi, Darina Allen, Jane Scotter and Sheila Dillon. 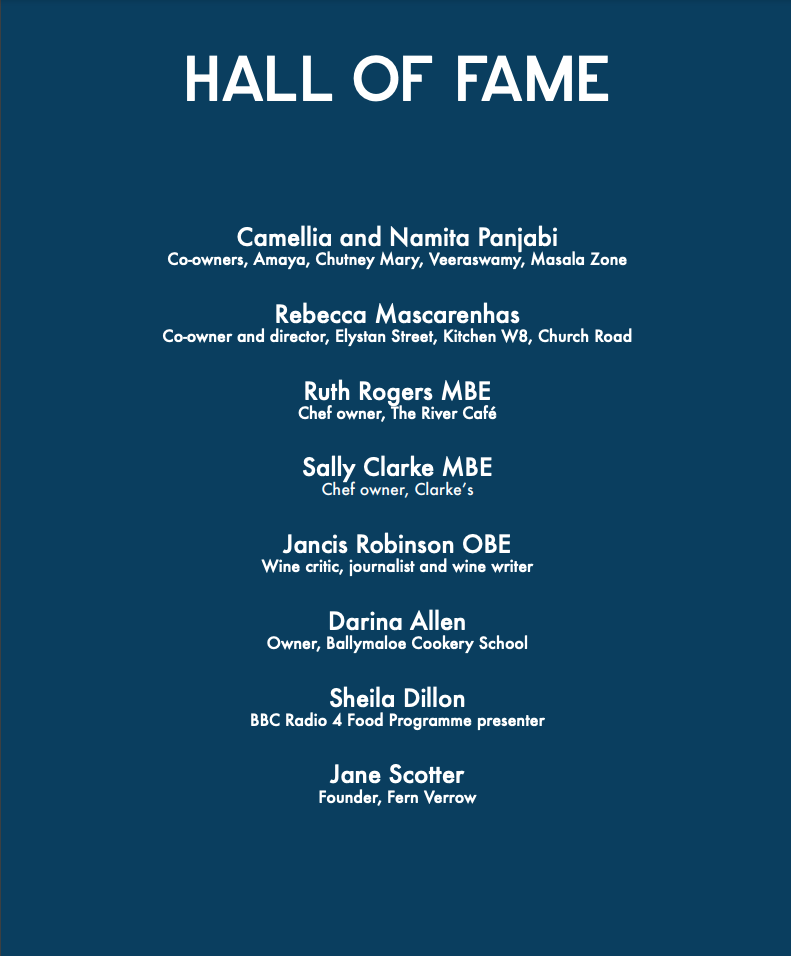